Among gambling fans, there are a good few of music lovers. This tendency is fully acknowledged by slot machine manufacturers today. Most of the large companies have music themed slots in their assortment. That includes prominent artists and bands as well as separate pieces and other music-related things or events. 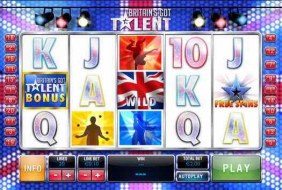 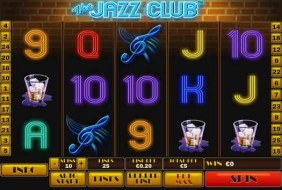 Gaming machines dedicated to the iconic music bands are one of the most common and popular in this theme segment. These slots share the following features:

NetEnt is one of the world’s leaders in the field. It was this company that developed Guns’n’Roses slot machine which received a number of prestigious awards. This machine allows band fans to listen to their favorite tracks once more as well as to switch them during the gaming process. The lucrative theme-based round also awaits gamblers. Another slot machine that achieved legendary status is devoted to Motorhead. It has 5 reels of different shape, an according soundtrack set with as much as 4 bonus functions available. Other than that, there is also a gaming machine dedicated to the legendary guitarist Jimi Hendrix.

BetSoft is also famed for making a machine devoted to a rock band. Plumbo is a game where main heroes are members of folk-group of the same name. Among individual music artists, Michael Jackson is an undisputed leader. Games dedicated to the King of Pop are part of the Bally’s assortment and many others.

Music theme genre isn’t limited to singers and bands only. For example, Magic Flute machine is dedicated to the opera of the same name. The Phantom of the Opera designed by NetEnd follows the plot of the iconic opera. One may frequently encounter a gaming machine with a broad theme. RockStar machine by BetSoft offers a gambler to experience rock band lifestyle and take part in a concert.

Music themed machines are unique and interesting in their own right. The product range is constantly expanded with new models.